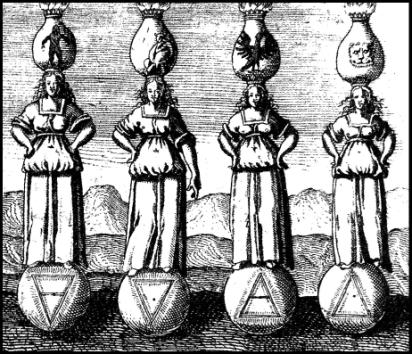 I'm reading Eat, Pray, Love by Elizabeth Gilbert for the third time. Before I knew that I was getting a better job, one that would allow me to comfortably pay the bills and have some breathing room, I was beginning to feel the old notions of depression. I was sleepless. I would cry uncontrollably in the car, trying not to let anyone know. In short, this economic spiral downward was getting to me on a level I didn't think money problems would ever take me to.
So, I did what I have done since I was 13 years old and used late-90s acoustic music to medicate my depression about not fitting in with the East Texas population. I popped in a sure-fire ticket to pull me back to sanity. However, since I'm a bit older and my problems are a bit more complex, my inner turmoil couldn't be sorted out with one spin of Alanis Morissette's latest masterpiece. Instead, I had to turn to a favorite novel. It's done the trick, and in the process I found the strength to really pursue other ventures. Thus, the serving gig.
Now, to the topic at hand. In the third section of the book, Indonesia, the author learns a meditation called the Four Brothers meditation (pgs. 251-253). The very basics are this:
As a pagan, the idea of Four Brothers appeals to me, especially as it is accompanied by Four Virtues. Later in the book, a ceremony is described that is always performed when a baby reaches the age of 6 months in which the divinity of the child is officially traded for humanity (as babies in Bali are considered little gods until this age). At the end of this ceremony, they are finally placed in the middle of a sacred circle orienting them in the center of the Four Directions of the universe.
And we thought the idea of Four Elements was so western. It's universal. Obviously, if you want to put this into your own practice, you could easily change Four Brothers to Four Elements, or associate them with an element. For example: Strength/Earth, Intelligence/Air, Friendship/Water, Poetry/Fire, or whatever. It is just important to find the balance, the aspects that you believe orient you into the center of the universe, into balance.
Remember, they're just your family. So don't be so formal in ritual with them - or anytime you're calling up a sacred circle. The powers you're calling upon are simply an extension of yourself, and nothing that is manmade - especially manmade ceremonies - should formalize these energies. It's unnecessary and takes away from the simple, familial aspect of nature and the gift of magic She has endowed us all with.
Love and Lyte,
Fire Lyte
P.S. BUY EAT, PRAY, LOVE!!!!!!!!!! It's so worth it.
Email Post
Labels: Book Review Spirit Talk