What is a Witch?

Halloween is right around the corner, and it's about this time of year when being a witch becomes less of a counter-cultural, subversive life choice and more of an out in the open 'meet the freak' kind of thing. Walking through my local Barnes & Noble, I found a table of 'Horrific Halloween' ware. It included your usual horror story fare, but also a few books by Judika Illes, some vampire-themed tarot cards, and other items pointing towards truly magical happenings. And, it's gotten me thinking about the definition of a witch.

What makes one into a witch? Is it a birthright or something to do with a wand and a pointy hat? Is it being a priestess or a Druid or a worshipper of a 'pagan' deity? Or, is being a witch just another overly used term that now applies to so many different kinds of people that it is now meaningless?

Depending on which continent you're on, the definition of a witch changes, but what I've typically found through folklore is that a witch has a set of powers attributed to her by the society she is in. In Africa, the witch summons and controls spirits, but is feared for his/her ability to spread diseases such as AIDS. There are lesser degrees of African witches, though, and they pretty much correlate to various categories of witches around the world.

So let's look, quickly, at a few categories of witches - both from folklore and mundane life:


Most witches these days seem to be a combination of several of the above, if not all of the above. And, while you can easily categorize these different types of witches, the classifications only bring up more questions. How many spells means that the curious girl with a votive candle is now a witch? Is it when she's done 5 or 10? Is it when she believes that she's done her first successful spell, real magic? 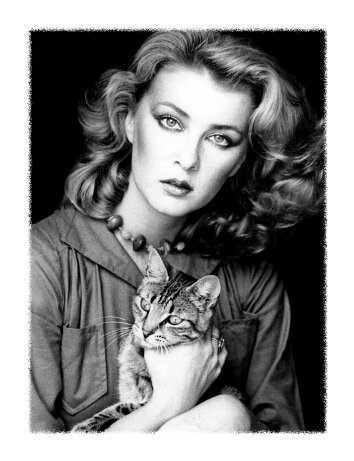 Is there a correct qualification for someone to be the Divinatory or Healing witch? Does the latter need a degree in natural medicine or the former a certification from some national organization?
What do YOU think? What makes a witch? Is it spellcasting or the ability to summon and control a spirit? Is it combating another's magic or a belief in a pagan deity? Is it something entirely different? Also, share your favorite bit of witchy folklore! What are witches like in your part of the world, and what does being a witch mean to you?
Send your thoughts to IncitingARiotPodcast@gmail.com or leave a comment here for all to see!
Love and Lyte,
Fire Lyte
Email Post
Labels: Spirit Talk