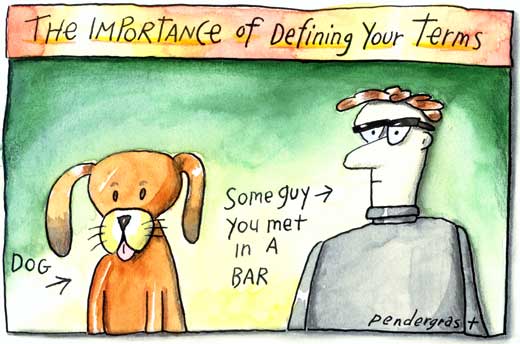 There has been an interesting debate going on in one of the threads on Peter Paddon's (of Pendraig Publishing) Facebook page that got me thinking...

The original discussion came about due to Peter's post that said:

I can't believe I'm having an argument with a Wiccan who believes that two men who love each other should not be allowed to call their union marriage, because "marriage has always been between a man and a woman." She says she supports equuality for them, but that because their love is "different", they should call their union something else. I always thought that love transcends everything, including gender, while she can't seem to see that love and sex aren't two words for the same thing!

Eventually, some posters started saying that this was an example of Christian morals being used by Wiccans. That you just can't take Christian theology out of some folks. My response was one of confusion over how homophobia is a Christian moral. Honestly, I have a confusion in general as to how morals are religious at all.

Let me explain...
Most folks believe that it's wrong to kill someone. Right? That's sort of a basic no-no on everyone's List of Things Not To Do. That rule of society is shared by Christians, atheists, pastafarians, Jews, Muslims, Native Americans, Wiccans, Taoists, and most anybody that you can find on the planet. Killing other folks is - on the whole - not something we should do. It goes to the core belief that human life is valuable and sacred and...hey, we don't want folks killing us, so let's not kill other people.

The point is that it's not a purely religious moral. It doesn't fit neatly into something that only Christians believe or Wiccans or whomever.

Let's take this to a bad place, to the topic at hand: homophobia. Disliking gay people, discriminating against them, harming them, wishing them harm, etc. This 'moral' of believing that gettin' hitched is only for a Jack and Jill, male/female couple isn't Christian, either. Some Christians believe that gay marriage is wrong. Some don't. Right now, in America, somewhere between 43 and 62% of the entire population is in favor of gay marriage. With over 70% of the population of Americans being Christian, that leaves the educated guess that at least some Christians that are just fine with gay marriage.

Let's clear something up. Lean in close. It's a secret.

There are homophobic pagans.

Also, there are racist pagans. There are pagans that don't recycle. There are pagans that think you should fart loudly and often while in public. Morals have no religion. They have no god. They belong to all creeds and colors and backgrounds and faiths and non-faiths, and just because some folks in a religion do something does not mean they all do it.

Some pagans used to throw Christians to the lions. That doesn't mean genocide is a pagan moral.

Let's continue the fight for fairness in our discussions, Rioters, and remember that just because 'some' people do something, that doesn't make an entire group guilty.