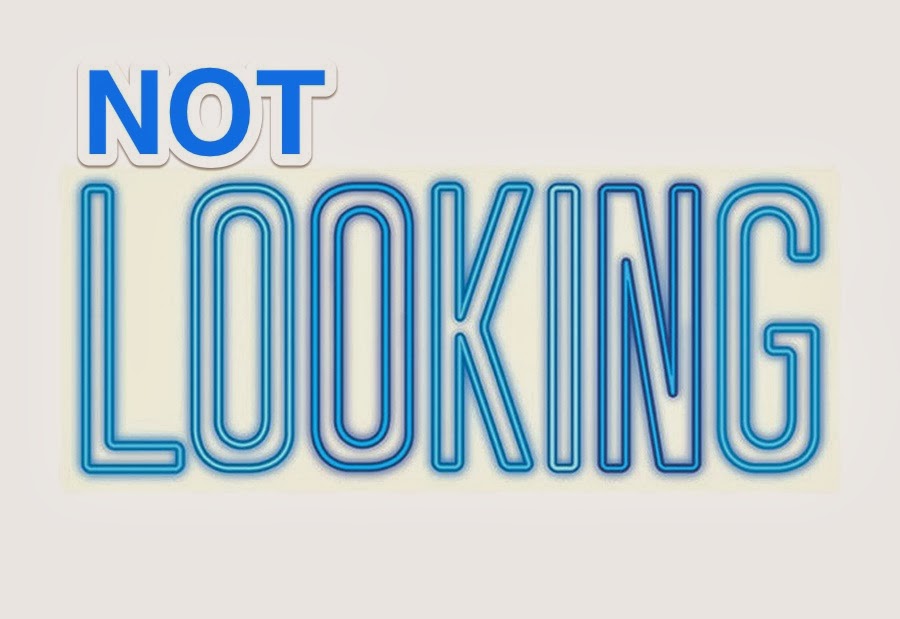 This morning I woke up, I stumbled from bed, I let my dog go out to relieve herself, opened a can of cat food, put a scoop of dry dog food in the dog bowl, and sank back into bed. A short while later, Partner came home from work and got under the covers, too. We, of course, engaged in what every couple does on a lazy Sunday morning when you're both off work: we drank tea and caught up on some Netflix.

This is why nobody wants to see television shows or movies about real people doing real things for real. Real people are incredibly boring with occasional run-ins with excitement.

A lot of people in the gay blogosphere have been talking about the HBO show "Looking". In short, it's the new "Queer as Folk", a show about gay people being gay in their gay lives. Instead of a chilly Pennsylvania town, it's San Francisco, California, the alleged gay capitol of America. While critics seem to enjoy the show - 89% of critics gave it a positive review - fans everywhere aren't happy with it. Their chief complaint?


It's boring as Hell.

Now, like all good gaylings, I watch the gay shows. I've said in the past regarding good science fiction/fantasy shows that if you want studios to make more, you've got to watch the ones they put out. That's true. If they try out a show about a wizard and it fails miserably because nobody tunes in, how are we to expect them to invest millions more into another show about a wizard, or a witch, or what have you. (RIP Legend of the Seeker...you just couldn't make everyone happy, and so you were sacrificed.)

If you rewind 14 years (HOLY SHIT 14 YEARS) to the year 200, there once was a television show called Queer as Folk. It lasted 5 seasons and, arguably, helped pave the way for the even more successful 'The L Word'. This show was groundbreaking for a number of reasons, not least among them was the fact that nobody played the Gay Fair Godmother. Compared to mainstream entertainment like Will & Grace, it was refreshing to see gay characters with jobs or unemployed or dealing with HIV or actually kissing, making out, going to gay bars, and HAVING SEX. (Did you know that gay people could have sex?)

That was a huge thing. A huge win. It was interesting and novel to see gay men and lesbians being sexual and human on screen, when those characters in the past (and largely still today) are relegated to being the comic relief, bitchy side character, or the sassy queen who gives the main star a makeover. It showed that we were more than the popular girl's pet fashion plate and more than whatever the hell Queer Eye for the Straight Guy was trying to make us out to be.

It was the most popular show on the Showtime network for almost its entire run and paved the way for more fully realized QUILTBAG characters to come to a television screen near you.

I have every season on DVD.

Fast forward 14 years (HOLY SHIT 14 YEARS) to January 2014 and a show called Looking - a play on a popular gay hook up app "Grindr" and the most common word used when asking for sex. With a title as steeped in gay culture and anonymous sex as it has, we celebrated the return of the Queer as Folk era. We watched the teasers and drooled over Jonathan Groff and could simply not wait until January 19, when HBO would air its first episode. 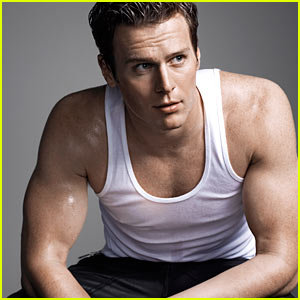 And we loved it! Yeah! It's gays on TV! It's a little different than QaF, but all our favorites are there. The lovable nerd, the sex maniac, the not nearly as cute friend with a heart of gold. With all the players in place, the next several weeks saw a story unfold between these friends...slowly. Very, very slowly. In fact, the pace seems to have gotten slower with each episode.

Chief criticisms with the show - gleaned from comments sections and blogs - are two-fold: 1) The cast isn't very attractive on the whole and 2) the pace and plot are slow and boring, respectively.

But, to be fair to the critics, we are five episodes in, and the writers thought it was pertinent to have a nostalgia episode. Here is the official description of episode 5: After Patrick asked Richie for a second chance to show him his true-self, he decides to call in sick for work, and both he and Richie take in the many sights of San Francisco, such as Golden Gate Park.

We spent half an hour watching 2 people go on a date. A pretty boring date. But a date nonetheless. They walk around San Francisco and talk about stuff.

Now, if I were Patrick or Richie, this might be interesting. As an audience member, I was left wondering why they weren't mugged or found some waiter for a three way or...I dunno...decided to do some crystal meth and hit a rave. (All things that would most definitely have happened if this were an episode of QaF.)


In fairness to the show, it is done well. It is beautifully shot, and it has a multi-cultural cast that shows that gay men are more than the beautiful, mostly white, gym-addicted guys on the periphery of shows like QaF. As sexy as its spiritual older brother (father?) show was, you were left wondering where the black people were or the trans people or other lesbians besides Melanie and Lindsay. Where was the color, except for the occasional trick or background model?

It was fun and exciting and realistic to a degree never before seen on television, but it wasn't real. Even in a major city, you still cannot possibly believe that every waiter, gym trainer, comic store employee, and bank teller are sexy gay underwear models that want to immediately have sex with you in the nearest janitor's closet. But, that is how you serve up a story of meth addiction or gay bashing at a prom or an abusive father or a homeless, HIV-infected teenager. You can't just give that to the public and expect to stick around for several years. It's sad. It's depressing. And it's not nearly as compelling to audiences.

Each episode of Looking has made me think of the Pagan community. We complain about not seeing more accurate representations of pagans and witches in the media, but a show like Looking depicts what might be if we had our way. We'd watch on the edge of our seats as Sophia, a witch and tarot reader, buys her groceries. Evan, a powerful intuitive, would pay his bills and browse Amazon for hours, occasionally watching cat videos his friends email him from YouTube. Dara and Jennifer would spend an afternoon at the movies before going home, lighting a candle, and renewing their spell of financial prosperity, followed by a good night's sleep.

Because you would get arrested for public exposure. That's why.

What do you think? Are "just like reality" shows too boring? Would you like to see more?