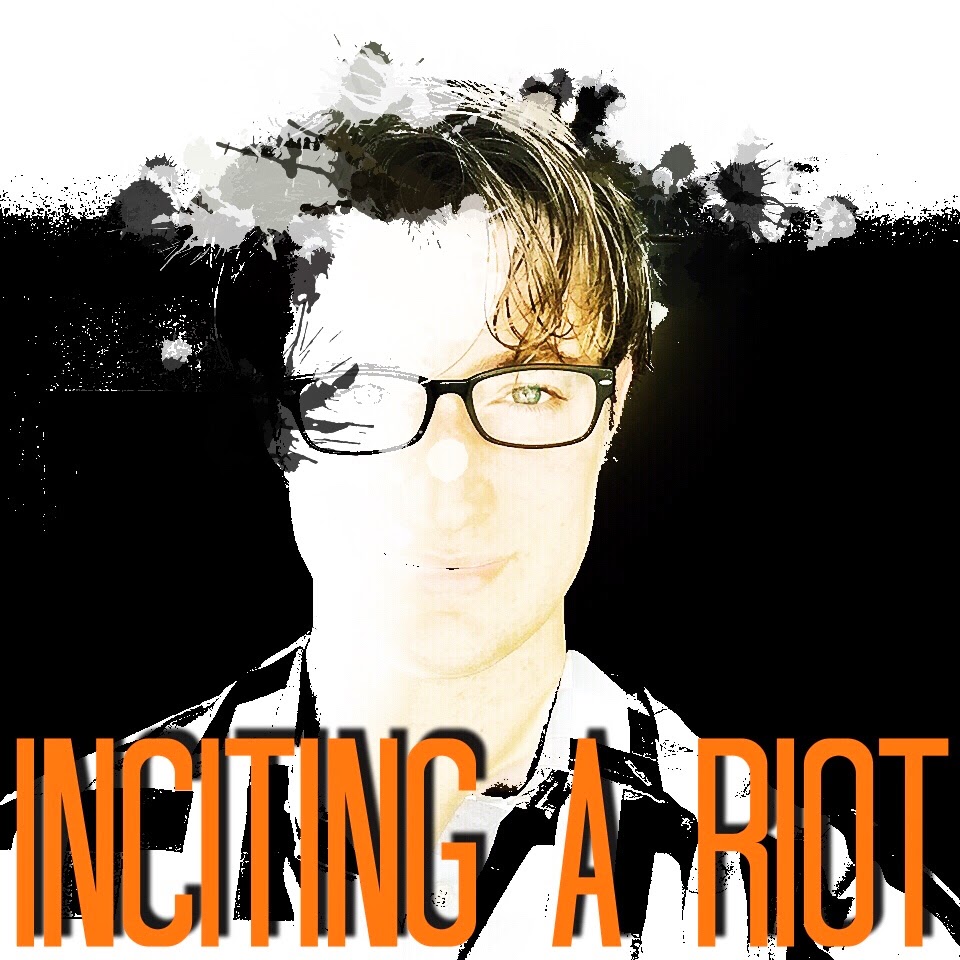 While I realize that today of all days is an interesting time to revive the podcast from its diapause (more on that word later), I am not fooling you when I say that the new episode - the long awaited episode - of Inciting A Riot: the Podcast is finally here.

Today we're discussing the concept of Headology and whether or not it's something we're doing in creating our Pagan community and whether we as a community could survive without it. I reference Terry Pratchett's Discworld, the North Pond Hermit, and the Salem Witch Trials... Tying those together was a feat, but I hope it makes sense for you guys.