Skip to main content
Labels
Posted by Fire Lyte May 05, 2015 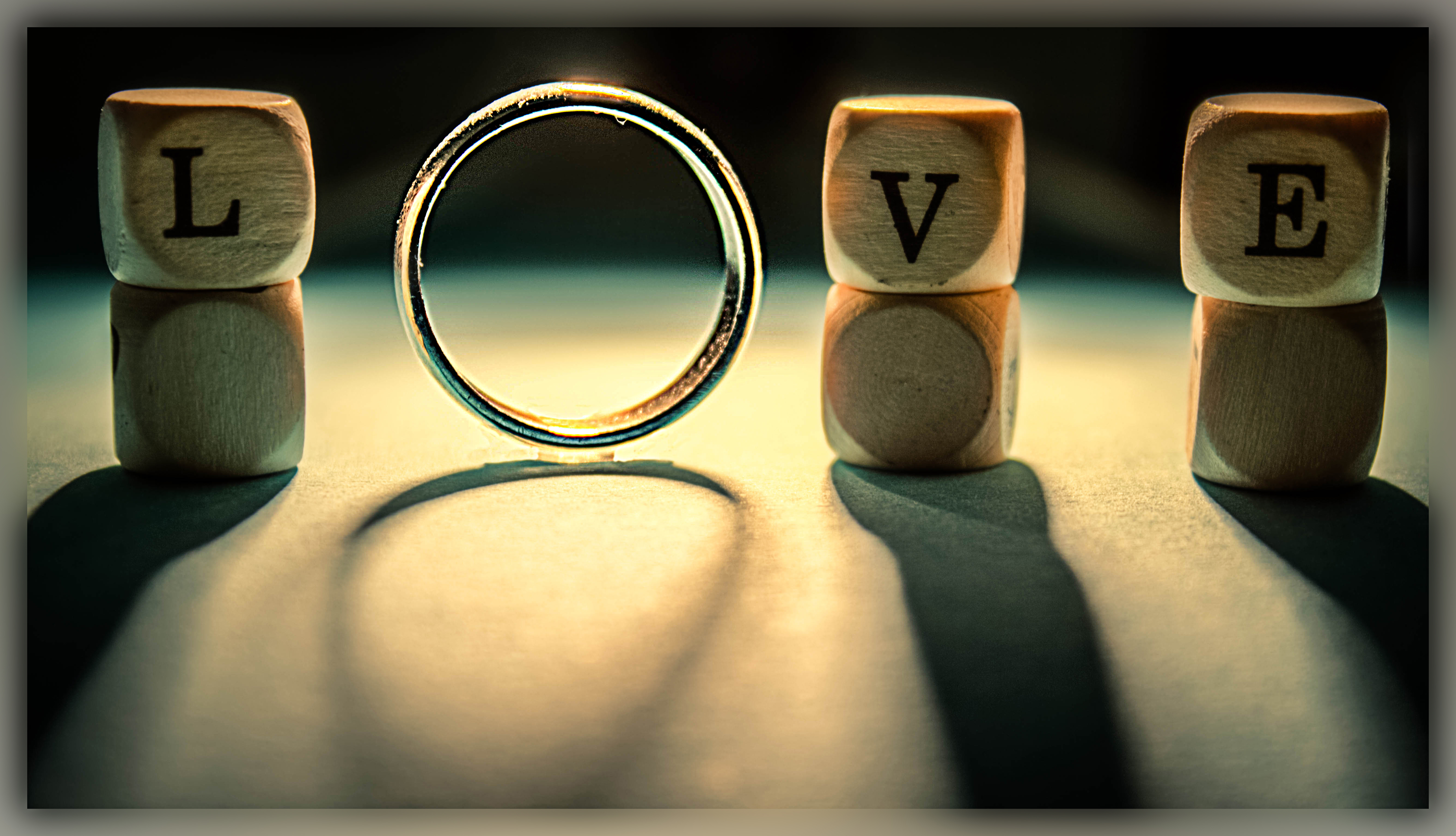 Nine years ago I set about deciding I was going to love a man. A specific man. The man who would later be my first (and only) live-in boyfriend. A man who would challenge my ego and allow me the space to grow up. He was older than me - come to think of it, he still is - but our age meant nothing as he always got carded at restaurants and bars and I didn't.

We got a cat. A dog. A horse. A bird. An apartment. Another apartment. Still another apartment. A rented house. A house we bought. A half dozen automobiles after mine mysteriously had a habit of ending up crashed. A couple of rings. A wedding day.

Did we fight for equality? I don't know. I didn't march in any rallies, but I cast my vote when I was able. I was the first openly gay person in the department in which I was an officer in Texas. There were times when he was not allowed near my parents' home and we had to hide his existence from our apartment. And there came a day when he and my father were showing off their respective roping skills.

Little battles are the ones that matter. The battle to not give up when things get tough. The battle to say yes when saying no is easier. The battle to see each other through the darkness and hope like hell that a light starts shining soon or else you don't know how you'll make it out alive...but then you do...

I don't know whether this segues properly or not, but I cannot get an episode of The Nightly Show with Larry Wilmore out of my head. It aired on April 27, 2015 and it largely dealt with the recent Bruce Jenner interview. It began with Wilmore interviewing Ian Harvie, transgender male entertainer (I use that codifier because...well...it's pertinent to the discussion), about certain terminology as it relates to the transgender community.

Larry's humor seemed to be less about satire, as his betters Colbert and Stewart do, and more about laughing at how icky and uncomfortable the entire situation was to him. Sure, he did his due liberal diligence and talked about how "brave" he thought the Jenner interview was, but...then he did something that made me...well...upset.


In his panel discussion, Wilmore asked if there was a trans-community equivalent of the "N-word". Both of his trans panelists said that there was, but declined to use the word so as not to give permission for others to use the word. They stressed how important they thought it was not to spread the word on national television and that they didn't want that word used during their appearance. They said this.

So Wilmore had Harvie write the word down...and immediately blurted it out. And kept blurting it out, seeming rather flummoxed at the pained looks on 2/3rds of his panelists' faces. Later on he said the words "fag" and "tranny" in the same sentence as "the n-word" as examples of terrible words that shouldn't be used.

But he just used two of those three. Not, of course, the word that pertains to his immediate community. Not the word that affects him or his identity. Not a word he personally relates to name calling and abuse. But...you know...

See, folks, it's little battles. My father didn't go horseback riding with my husband just because I wanted him to. It was years and seeing that my husband made me happy. Seeing that I was the same person. Seeing that I was a better person because of him. It was the humanizing of the alien that finally made my husband my family, that allowed him a place at Thanksgiving dinners and family vacations.

Equality is an impossible war. There is likely never to come a day in which all people feel perfectly and completely accepted and comfortable in every possible situation. There will always be a mainstream and a counterculture. There will always be a minority and a majority. That's just how societies function. And with the Age of Information making us all constantly exposed to the farthest reaches of just how interesting and unique humanity can be, it's going to be more important than ever that we learn to accept without explanation and empathize without argument.

Because one day someone is going to shine a light in this darkness, but until then we have to hope like hell we make it through together.