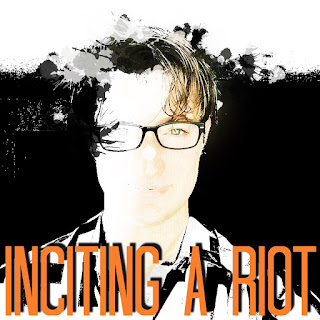 Episode 95 of Inciting A Riot: the Podcast finds us inciting a stolen riot! I know a good idea when I see one, and I’m not above stealing it and sticking a pagan flavor on it. Find out what that is in the spirituality segment!