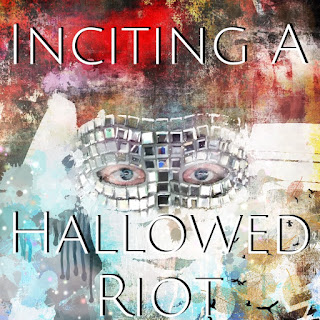 Episode 97 of Inciting A Riot: the Podcast brings back the Hallowed Riot for the fifth year in a row.

The Picture in the House written by H.P. Lovecraft - read by Vinna Harper

Three Ghosts - written and read by Eric Riley (contributing vlogger at YouTube.com/MenoftheDen and on Twitter @FritterFae)

Requiem of the Living - written and read by Katrina Ray-Saulis

The Swamp Witch's Daughter - written and read by Fire Lyte