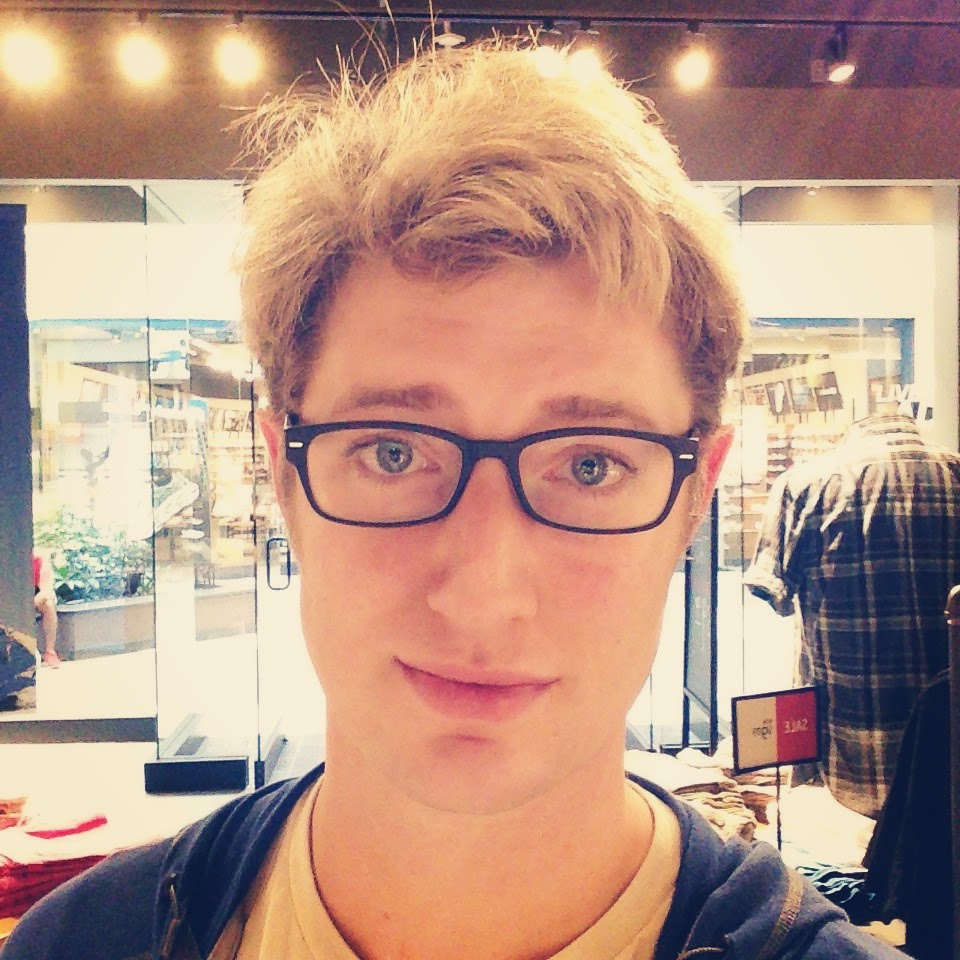 About: Fire Lyte is an artist, blogger, poet, and host of two podcasts: Inciting A Riot - a topical show dealing with spirituality, social issues, and a bevy of alternating segments - and Inciting A Brewhaha co-hosted with Velma Nightshade - dealing with religious and humorous topics related to the pagan and magical communities. He is the creator of Project Pagan Enough, an online movement to spread tolerance and end in-fighting within the Pagan community. His writing has been published on WitchVox.com, Patheos.com, Examiner.com, and will be featured in an upcoming book regarding the current state of the pagan community and new media from Pendraig Publishing. He has also appeared on Oh No! Ross & Carrie, Hex Education, Lakefront Pagan Voice, Witches Brewhaha, The Pagan Rapport, Eat My Pagan Ass, and has interviewed numerous authors, bloggers, and public pagan figures. Fire Lyte has been a student of religion, and paganism specifically, for over 10 years, and holds degrees in Social Science, Criminal Justice, and English Literature, with minors in Comparative Religion and Philosophy. He believes that what you do should matter to the community around you, and that anything can be made better with pizza.

About: Liz is a solitary practitioner of the craft, blogger, tarot reviewer, and what you might call a cat lover and tarot enthusiast, or was that a tarot lover and cat enthusiast. With decades of experience, Liz is the go-to expert for all things tarot, and is available for readings. She has deals with US Games Systems and Schiffer Books to review the best new divinatory decks on her blog, Tarot by Elizabeth. She is a gardener and enjoys coming up with new organic tea blends for magic and health.

If you're interested in a personal tarot reading, make sure to email Liz! 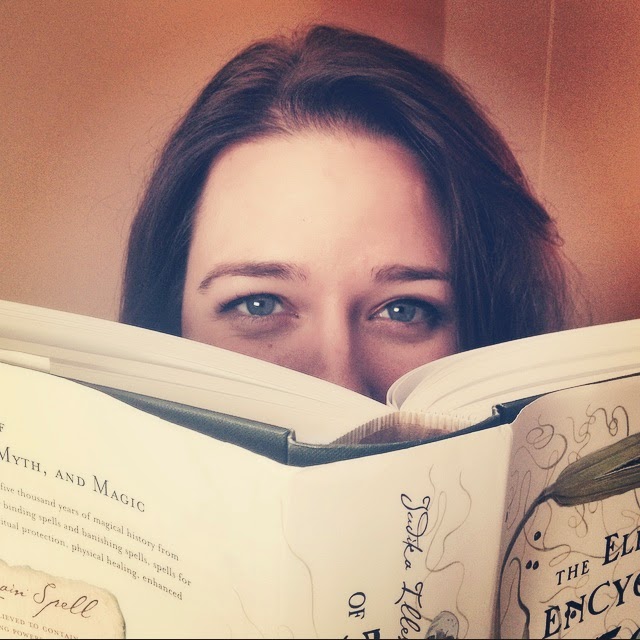 About: Vinna has a Bachelor's degree in English and spends her days amongst the shelves of a bookstore. She's a practicing Witch - capital W - and enjoys a good cup of tea while reading anything bound in leather. Vinna is a vegan, a writer, a tarot reader, and lover of a good dirty joke. A bad dirty joke as well. Vinna reviews all the books for Inciting A Riot and shares her thoughts for you, the readers and Rioters.

If you would like to submit your book for consideration, please let Vinna know why it should be on the Riot!