night in their world (and thoughts on Orlando) 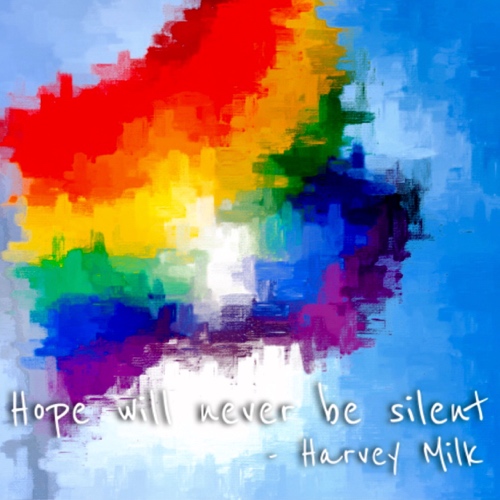 The incomprehensible tragedy in Orlando is still very fresh. People don’t know how to feel, or how to express what they are able to feel. Do you express hope for the future? Lament the past? Sit in the moment? Qualifying one of the worst mass tragedies in modern memory is impossible. At least…for me.
I actually started receiving text messages and emails of solidarity from friends and allies long before I heard the news about Orlando first hand. And of all the messages and voices and memes and social media posts I’ve seen, one message rang the most true. It went something like: If you don’t understand how a club can be a sanctuary, you’ve probably never been afraid of holding someone’s hand in public.
And that brought to mind a poem I wrote my freshman year of college. It’s included in my book, The Playground. It came about after I was physically reminded that I am not – or was not – allowed to exist in all spaces. I was not welcome, and my mere presence was seen as come kind of threat.
And it is in that space where I am beginning to process the fact that in 2016, in our own places of sanctuary, we are just as vulnerable and just as endangered as ever. These spaces are just as important as ever. And when you hear your LGBT friends or family complaining about an influx of bachelorette parties or a heterosexual gentrification of our neighborhoods, bars, and clubs…it’s because we still need space. Not to pick up a one night stand, or to get drunk, or to dance half naked to an electronic beat…or to do all those things…or none of those things…or whatever we want to do in a space that is ours. A space that isn’t yours. A space that isn’t just a fun night out with the girls to look at the pretty dancing boys.
And…it’s ok that it’s our space still. It’s ok that you are going to be a visitor in that space. You don’t need to complain about it or wonder about it. If you question why we feel that way, look at Orlando. Look at Pride. Look at why we need a space where we feel protected in the arms and dance floor of sanctuary.

night in their world

I was shoved into it

to walk into the rain.

I know this happens

I know that simply being alive

provokes the tipped words to fly

but there was a moment

when all I did

was stare at this guy

the one on the dance floor

who, with the slightest misstep,

would have become the

last part of the phrase

I always thought that if such a situation

that my anger would take over

as though I were some comic book hero

and I would not be the kid that “this” happened to.

I wondered all this

and sat on the cheap barstool

looking at the walls I was allowed to thrive in.