Skip to main content
Labels
Posted by Fire Lyte May 31, 2018

The Special: When you hate the gays, but love your gay son. 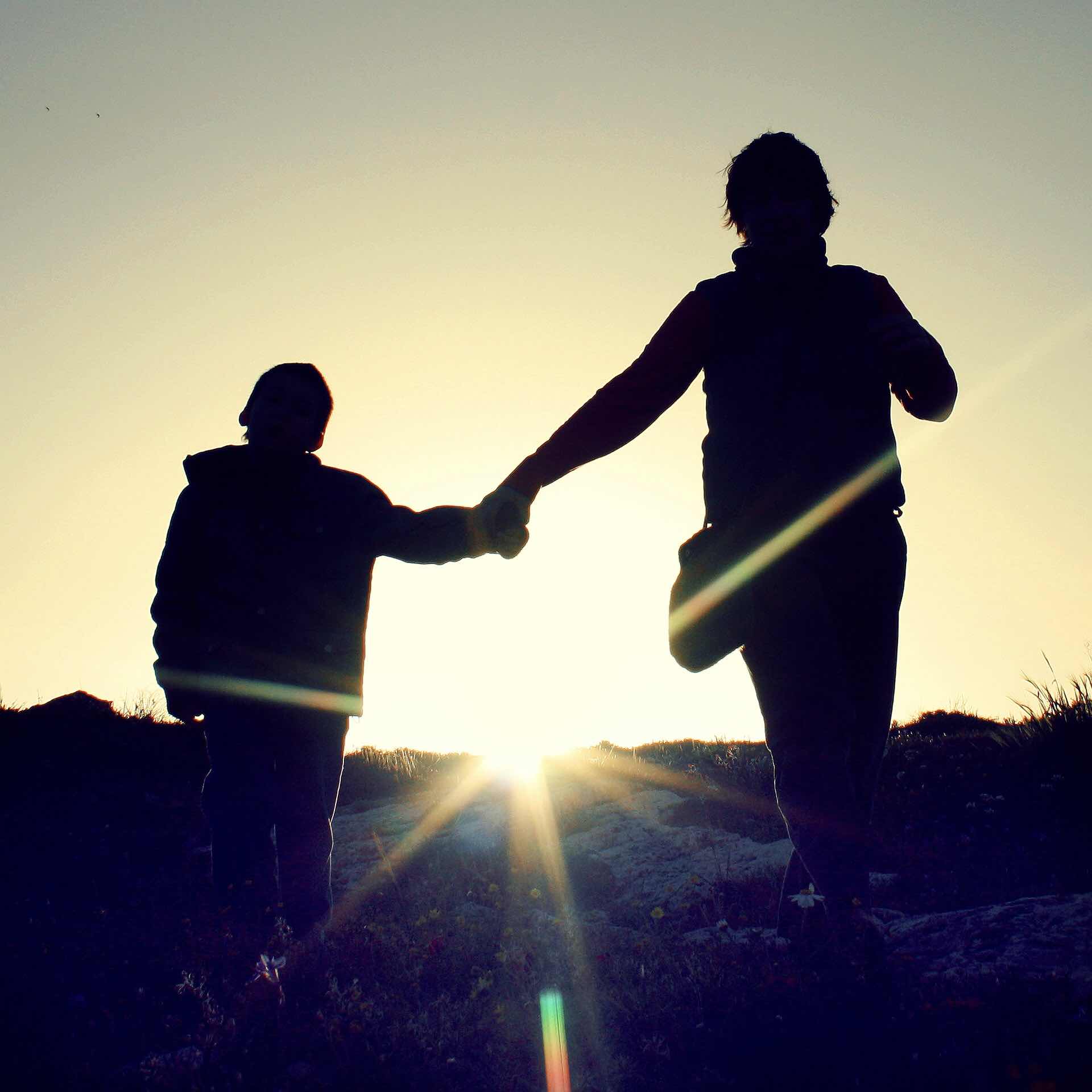 A couple of months ago, one of my mother’s students came out to her. The young man had seen pictures of the two of us on social media, realized I was gay, and thought This woman still talks to her son; she must be an ally! He asked her to talk to his parents, who were having a less than stellar time with the revelation - being, themselves, good, staunch Christian conservatives of the deep East Texas variety. She declined to speak to his parents, and told him that she was sure his parents would find a way to continue to love him.
See, here’s the thing.
My parents love me. I do not for a second doubt that. But (of course there’s a ‘but’) they don’t love all parts of me. I’m sure this isn’t relegated to just my parents or just the situation of having a gay son. My folks don’t love LGBTQ people. Like many Christian conservatives, they practice the notion of hating the sin and loving the sinner.
I’ve never understood this phrase. I think it evolved from the Biblical notion (the book of Matthew, specifically) of loving your enemies and praying for those that persecute you. It’s the idea that we are all people, and though some of us do terrible things we are still worthy of redemption and “god’s love”. To apply this idea to an intrinsic fact about someone’s being, however, makes no sense to my soul. I never chose to be gay. Folks don’t choose their gender. People don’t choose their race (unless you’re Rachel Dolezal?). Loving the sinner and hating the sin works for murderers, maybe. Thieves, cheats, con artists, rapists, Harvey Weinstein...maybe there are those who find a way to love the person separate from their transgression. I’ve never understood how that applies to compartmentalizing your love for your LGBTQ child.
The (now-cancelled) Roseanne reboot was a perfect TV example of The Special. Roseanne, the character and the person, has become a staunch Trump-supporting conservative of the conspiracy theory slinging variety. The character voted for Trump against her own self-interests, but, more than that, against the interests of her grandchildren. Roseanne’s grandchildren are biracial and ostensibly queer, respectively, and she seems to dote on them unconditionally. It’s interesting to try to square the idea that Gramma Rosie could tell you how much she loves you to the moon and back, would fight armies for you, would go to your school and tell all the kids there to stop picking on you just because you like to wear sequin skirts and you identify as male...with the fact that she very much supports an administration who seeks at every turn to dehumanize marginalized folks who are just like you.
We all have a Gramma Rosie in our life. A racist aunt who hugs you and loves you and welcome your Mexican boyfriend to the family cookout...and then posts a Build the Wall meme on Facebook. A father who doesn’t mind the fact that his teenage son will have sex with practically anything wearing a skirt, but when it’s a person of color all of a sudden here come the Bible verses about not mixing with other tribes.
Being The Special means that people love a specific part of you - most likely the part they’re related to or sit next to in the office breakoom - and set about forgetting that all those other parts of you - being LGBTQ, your religion, your skin - are also equally you. I can no more remove my sexuality than I can my genetic link to my family, and to love only one part of that means that you do not love the entirety of my being. Yet, somehow, parents, friends, coworkers, and lovers all around the world think this is possible.
So, what do you do in the face of that? I went through this crisis in 2016, after the fallout from the election created palpable schisms in my immediate family. My parents, who have a gay son and a gay Mexican immigrant son-in-law, happily and proudly voted for someone who thinks my love should be a crime and that my husband is some type of Super Rapist invented by Satan to steal all the White Jobs. (Side note: my husband does not want your job. Please. He works hard enough as it is and is very okay with you keeping your job. So, if white folks could quit leaving their jobs at our doorstep, that would be great. We’ve had to start paying extra to the recycling company for and extra bin to keep all the jobs.)
Do you write off family? What if it’s not family? What if it’s the polite coworker or the person that sits right next to you on the train every morning? What if it’s your boss? What if it’s your boyfriend? Your spouse? How many mixed race couples have I heard over the years have problems when it comes to loving the “partner” aspect of one another and somehow still slinging pejoratives about their beloved’s race or family or heritage?
Calling out every single one of these people every single time they Other you will only lead to exhaustion...and very likely a much smaller family and social circle than you may wish.
There are no easy, cut-and-dry answers here. We are simply coming to a place in society where social interconnectivity allows us to recognize that these behaviors are pervasive and pernicious and that you are not alone in your experience. What works for one may not work for you. The important thing is to recognize when you’ve become The Token or The Special to someone and decide how you will handle it.
Love and Lyte,
Fire Lyte
Email Post
Labels: Kid Matters LGBTQ Personally Me Race in America rachel dolezal roseanne Soapboxes Sociology 101 the special