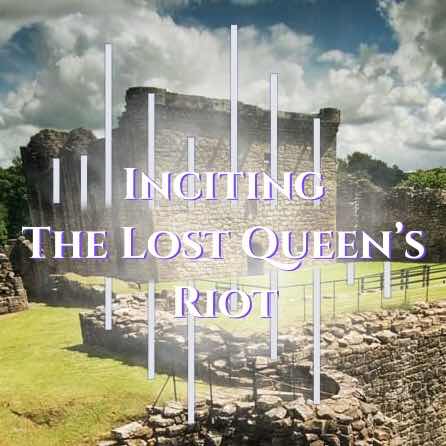 Signe Pike returns to Inciting A Riot to talk about her upcoming debut novel The Lost Queen, on sale September 4, 2018 from Touchstone Books.

Signe discusses what she's been up to in the 8 years since publishing Faery Tale and how she brought the as-yet-untold story of a queen lost to time to life. If you enjoy being swept up in historical fantasies like Outlander or The Mists of Avalon, you'll want to run straight to your nearest bookstore to pick up The Lost Queen.