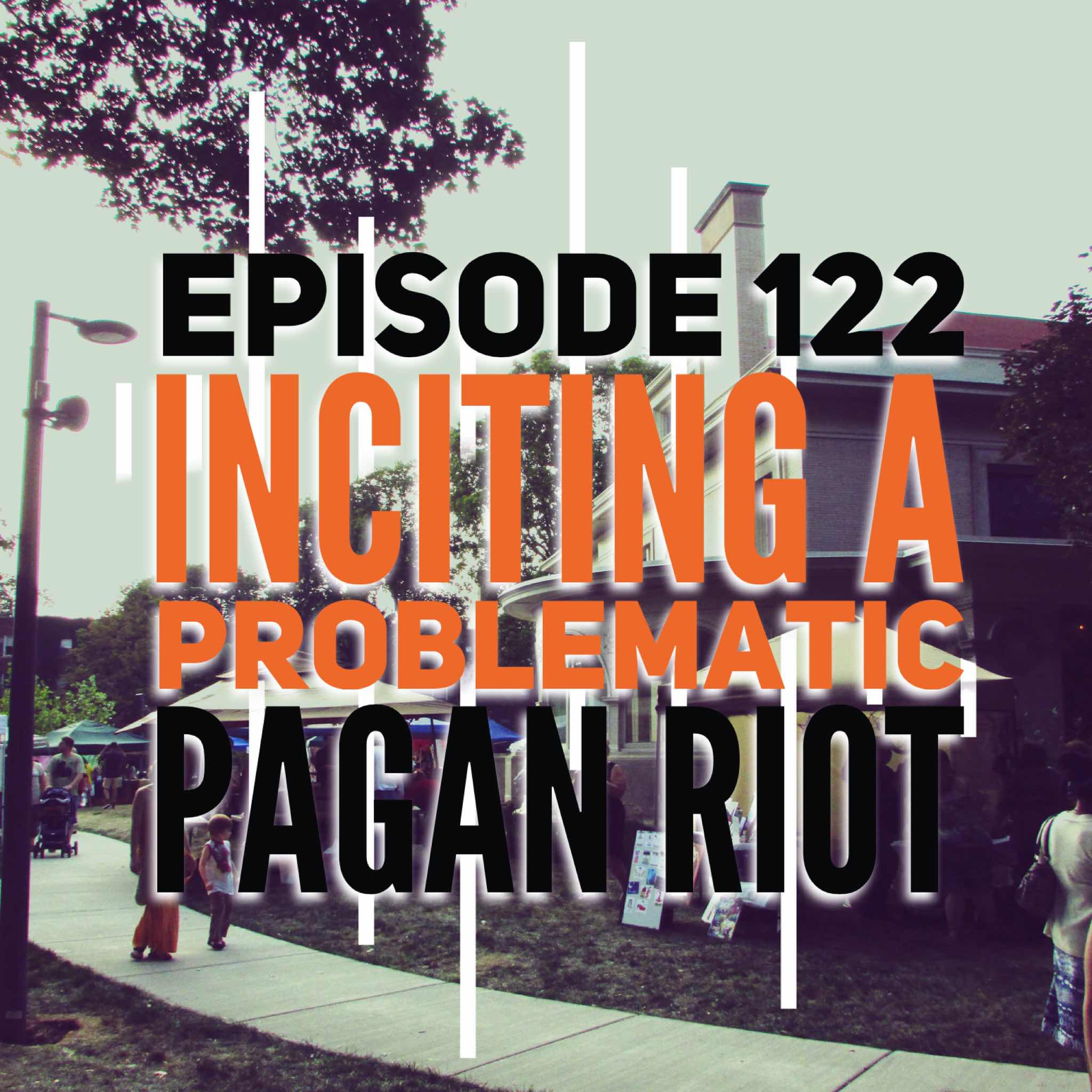 Episode 122 of Inciting a Riot: the Podcast finds us discussing some of the recent expressions of problematic behavior in the Pagan community. Also, there are two interviews from Chicago's Pagan Pride.
A trigger warning: the latter part of the show has a discussion of sexual misconduct inside the community. While it is by no means graphic, the topic is discussed.
Support Pagan media! Consider giving a small donation to Patreon.com/IncitingProjects! You’ll get cool rewards like unedited video and audio podcasts from Inciting A Riot and Inciting A BrewHaHa, as well as bonus extras not published anywhere else, plus deals and coupons! Patrons are charged on a per-creation basis, so you only pay for the content you want!
Love and Lyte,
Fire Lyte
Blog: IncitingARiot.com
FireLyte@IncitingARiot.com
@IncitingARiot on Twitter
Facebook.com/IncitingARiotPodcast
Subscribe/Rate/Comment on iTunes: http://bit.ly/iTunesRiot
Email Post