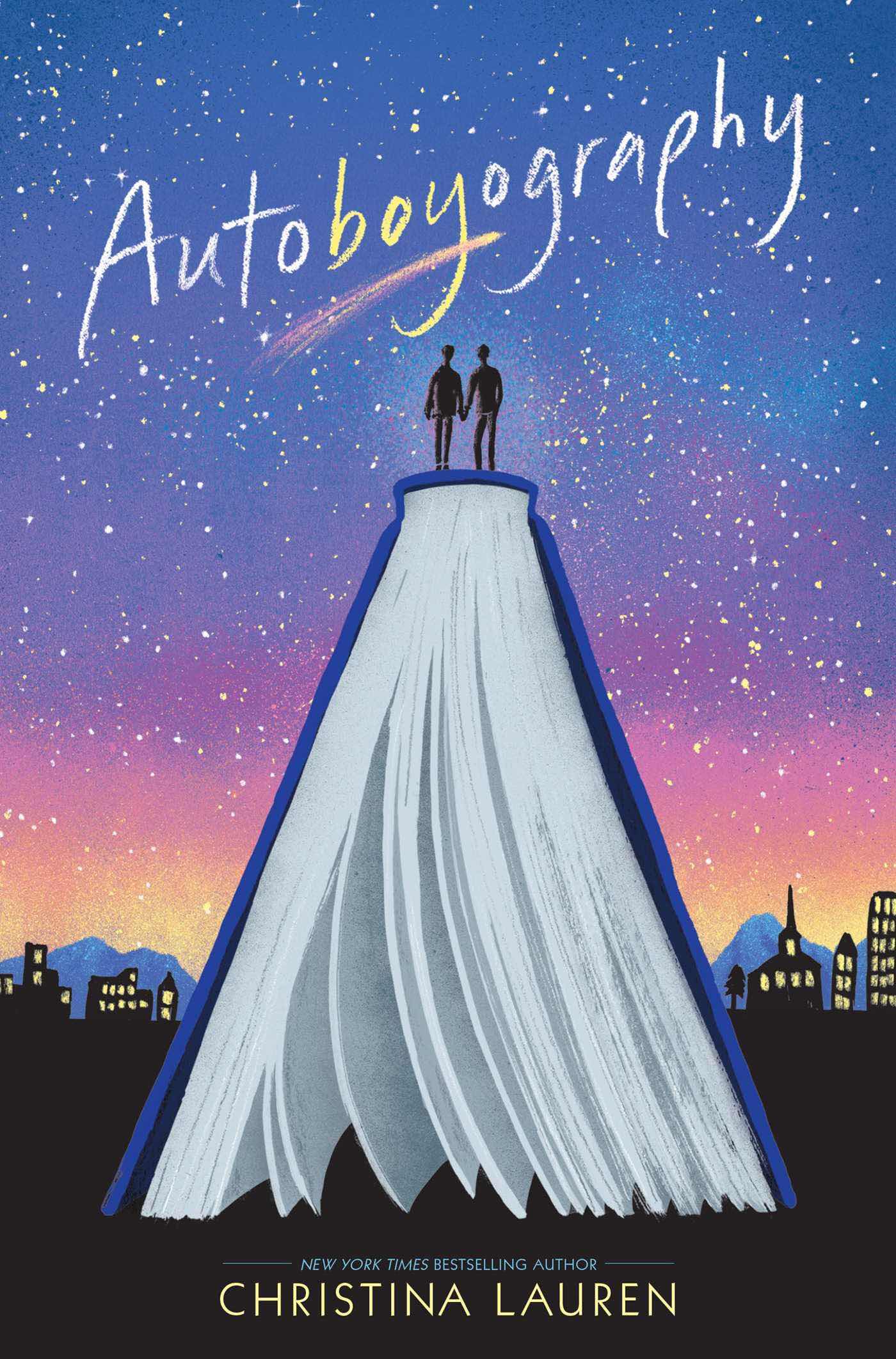 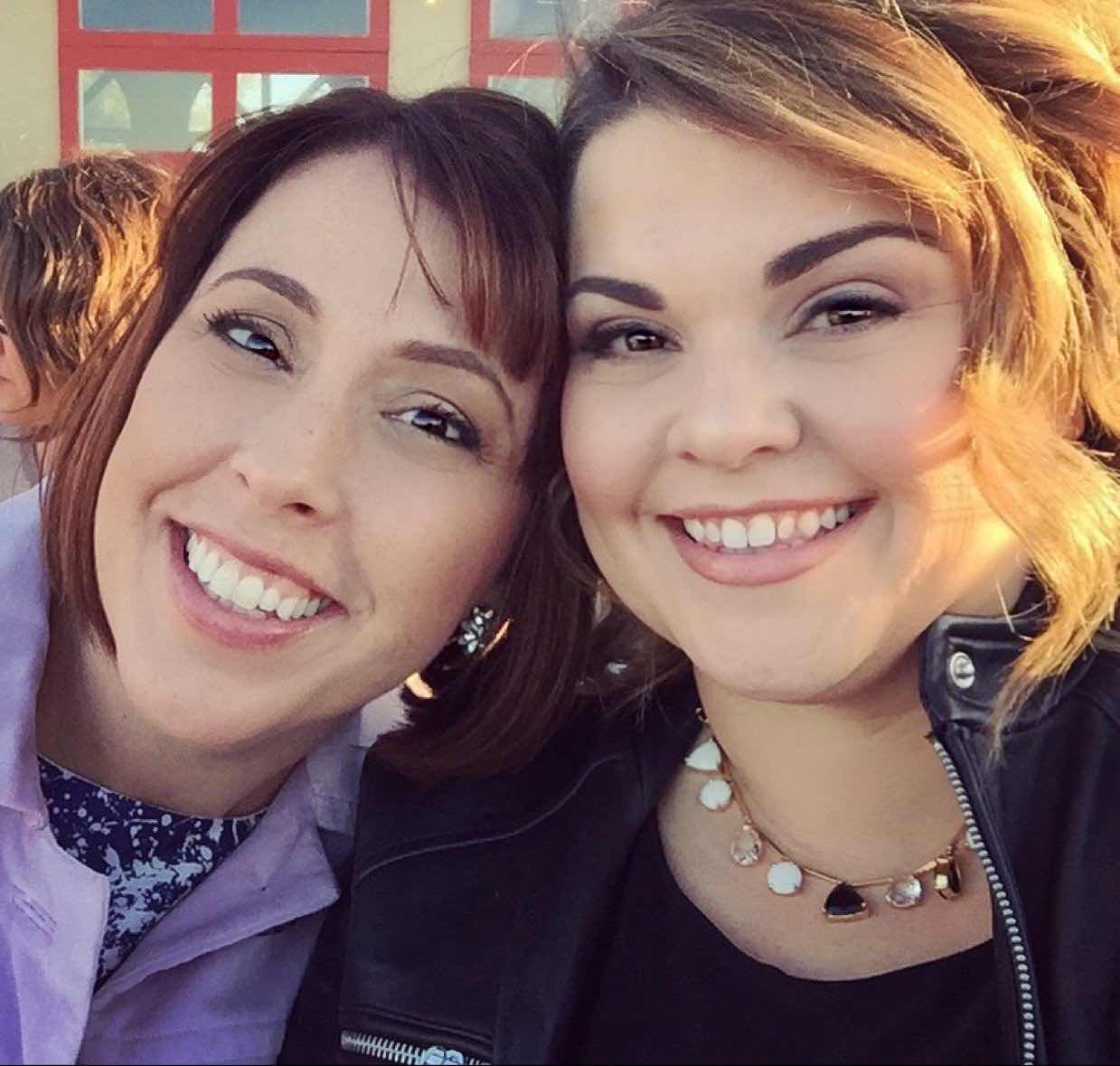 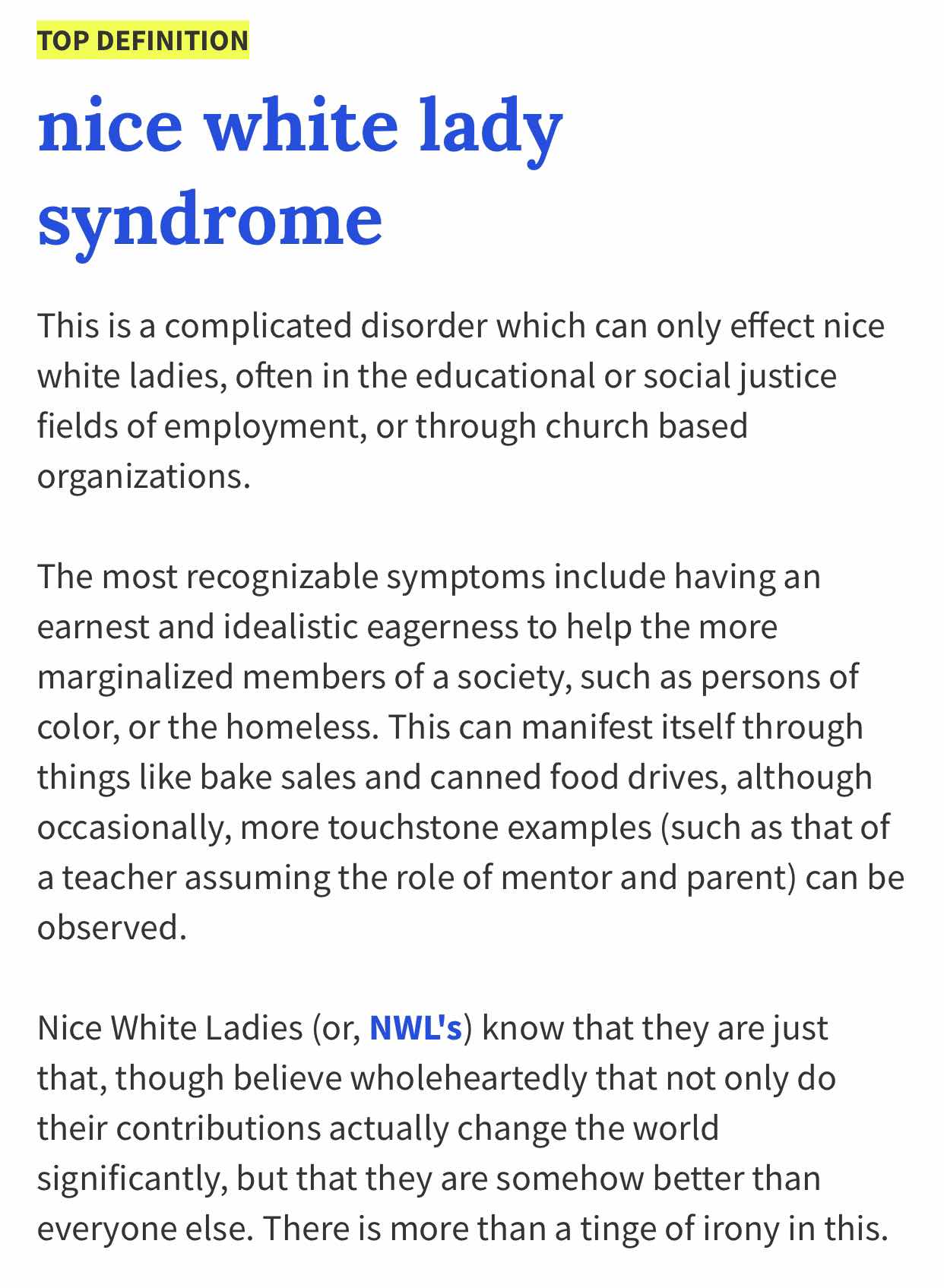 Are you a member of a marginalized community? Nice White Ladies™️ would love to let you know they are WOKE! They have read all the books, seen all the Netflix documentaries, and shared all those articles on Facebook about women writing letters to gay folks at Christmas that can’t go home to their families. They are here to SUPPORT YOU! Sure, their only personal experience with being gay/black/trans/immigrant/etc. is what they’ve read in their YA novels - that they’re TOTALLY ADDICTED TO - or seen on that latest heartbreaking viral YouTube video or their token coworker, but they feel they’ve got the general gist of what it’s like and they would like to tell you all about it in the next 407 pages.
Tanner is bisexual and Jewish in a way that accurately reflects the kind of character that two Nice White Ladies™️ would craft after spending a decade ensconced in YA literature and never actually having met anyone who is bisexual or Jewish.  Coincidentally, Tanner is gay and closeted in much the same way you’d expect two Nice White Ladies™️ would craft a character after watching the movie Latter Days a few times and deciding they know what it’s like to be a gay kid in an extremely religious family where being gay might very well mean never speaking to your family again if you come out. These characters are surface level caricatures of plot devices that have long been played out in media of all types. They do nothing new with these tropes and stereotypes, and the few times they do engage with Tanner’s bisexuality or Sebastian’s coming out, it’s problematic. Why? Because it’s not based in lived experience, which is something you can only get by being part of a community.
I’m not saying authors cannot write about communities or people that they do not belong to themselves, but that doing so must be done after serious research, investigation, and checking in with people in the community you’re writing about over and over and over again. I’m getting pretty tired of straight people being so fascinated with LGBTQ culture that they want to try it on, to be part of it. Love, Simon was great, but of course the male lead with straight, and the book it was based on was also written by a straight woman. Brokeback Mountain? Straight guys in gay roles. Dallas Buyer’s Club? The trans character was played by a cisgender man who won an Oscar and was lauded for his bravery in playing the role.
There’s a reason Black Panther and Crazy Rich Asians and Pose are doing so well and resonating with audiences of all types. It’s because when stories about a community are told by that community and supported with the same funding that would be given to straight, white, cisgender stories, they’re allowed to shine with an authenticity that doesn’t require you to have lived the experience in order to empathize with the experience. I mentioned at the beginning of this review that I remember early independent gay films from the late 90s/early 00s, because in many of those films - especially the ones with larger budgets - some of the actors were straight. Stephen Amell, notably, came from a really weird, but delicious supernatural LGBTQ soap opera style show called Dante’s Cove - his first film credit was actually Queer as Folk. But the community is pretty much done with letting straight people center themselves in our stories. As fun and endearing as those movies and tv shows were, there are layers of authenticity that just cannot be achieved by someone from outside, that hasn’t had to endure the complex series of emotions one must go through while coming out...or discovering that your worst fear of having your bisexual boyfriend have sex with his best girl friend and...maybe he’ll choose a heteronormative life because it’s easier, but I don’t have that option because I’m gay...but I get that bisexuality isn’t a choice...has been realized and then immediately being silenced by your bisexual boyfriend who assures you it wast just a one time thing that’ll never happen again.
Seriously, Nice White Ladies ™️ need to stop deciding they love our culture so much that they want to try it on or tell our stories.
Many reviews of this book are glowing. Why? Because in 2019 we still don’t have that much LGBTQ media, especially not media that’s aimed at younger audiences. They crave it the way I craved those silly independent films and TV shows of my latter teen years. I know the feeling. But, as an adult millennial gay I can tell you that upon reflection it is much better to have stories for us be created by us. This book is a problematic prime example of why.
Love and Lyte,
Fire Lyte
Email Post