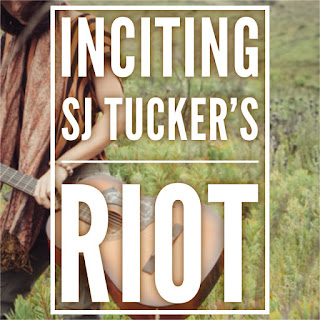 Episode 139 is an interview with one of my personal icons SJ Tucker! SJ is one of Paganism's musical treasures with a career spanning decades. From her days in Skinny White Chick to her solo career and occasional team-up with Pagan Supergroup Tricky Pixie. We talk artistry and finding the courage to strike out on your own and make a life that's yours.


Patreon supporters heard this show first! Consider giving a small donation to Patreon.com/IncitingProjects! You’ll get cool rewards like unedited video and audio podcasts from Inciting A Riot and Inciting A BrewHaHa, as well as bonus extras not published anywhere else, plus deals and coupons! Patrons are charged on a per-creation basis, so you only pay for the content you want!