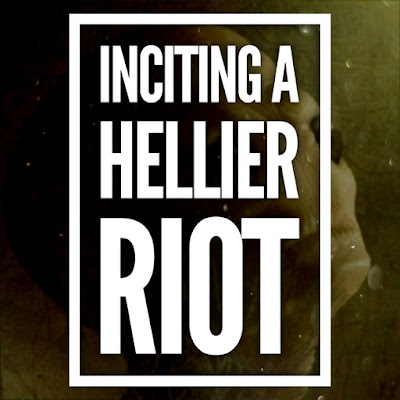 Episode 140 of Inciting A Riot: the Podcast is an interview with Dana and Greg Newkirk, lead investigators of the metaphysical research group at the center of the viral hit show Hellier. We discuss the concept of "high strangeness", authenticity in paranormal investigations, the original ending to their first season, and the big question of when (if?) they plan on releasing season 3.

You can find all the Paranormal Quarantine goodies we discussed on their Patreon.


Patreon supporters heard this show first! Consider giving a small donation to Patreon.com/IncitingProjects! You’ll get cool rewards like unedited video and audio podcasts from Inciting A Riot and Inciting A BrewHaHa, as well as bonus extras not published anywhere else, plus deals and coupons! Patrons are charged on a per-creation basis, so you only pay for the content you want!