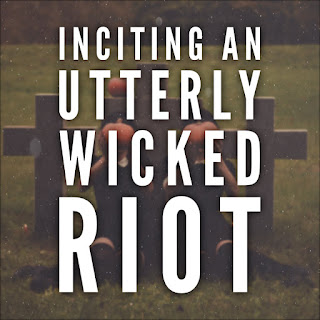 Episode 141 is an interview with returning guest, Pagan author Dorothy Morrison. We discuss the relaunch of her book Utterly Wicked: Curses, Hexes, and Other Unsavory Notions.

Topics of note: Writing about curses when Pagan publishers only want happy spells, examining claims of cultural appropriation, her unpublished manuscript, and what alcohol Auntie Dorothy would bring over when there's a man that wronged you.

Look for Utterly Wicked out on May 11th from Weiser Books.