Skip to main content
Labels
Posted by Fire Lyte May 05, 2020 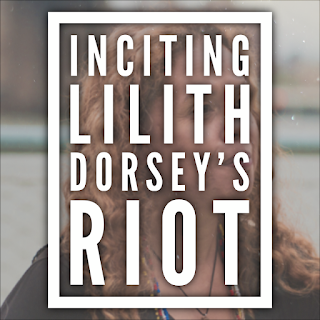 Episode 142 of Inciting A Riot is my interview with author, anthropologist, and Voodoo priestess Lilith Dorsey. We discuss her new book Orishas, Goddesses, and Voodoo Queens coming out May 11th from Weiser Books. This conversation includes a candid discussion regarding Lilith's struggle to get this book published and to include the content she wanted. It also contains a bold, honest look at the overwhelming racial disparity in Pagan publishing specifically regarding authors of books stemming from African Traditional Religions.

Seek out more from Lilith Dorsey on her website.