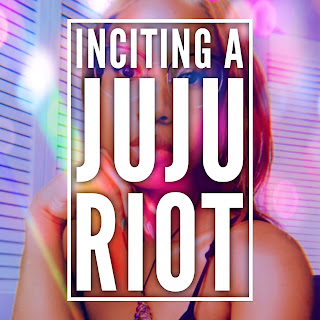 Episode 151 of Inciting A Riot is an interview with Moon Ferguson, creatrix of Juju: the Web Series available on Amazon Prime. Moon is a single mom who grew up with a love of Charmed, the Vampire Diaries, and Disney who went on to accidentally fall in love with film school while working as a Physician's Assistant. She talks openly about owning your sexuality, how bartending in a strip club helped pay for her first camera equipment, and whether you can ever separate art from artist. 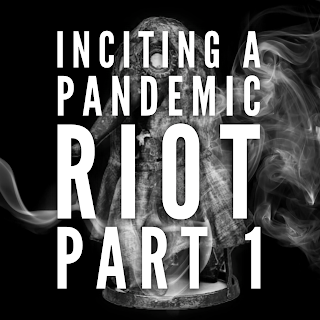