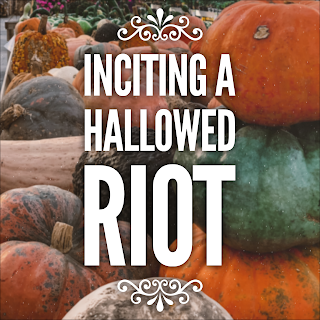 Welcome back to our annual celebration of stories and songs from across the Pagan world. Each of the storytellers and musicians is listed below. I encourage you to click their links, buy their wares if you can, and share them with your friends.