In Support of Sarah Lawless 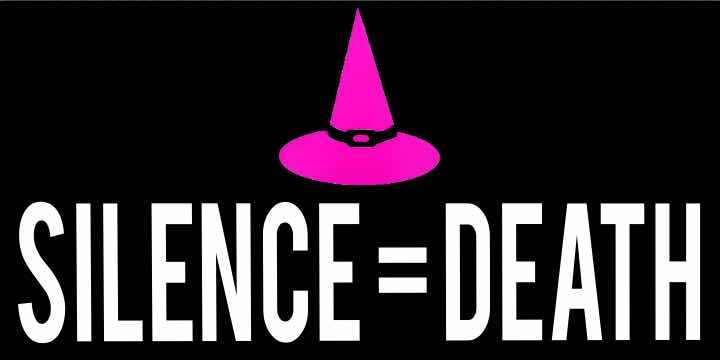 Over the weekend Sarah Lawless came forward with what can be described as a bombshell blog post in which she recounts her personal #MeToo history inside the Pagan community. It is harrowing, frank, and brave. In the blog she chose to withhold the names of those she accused for fear of her family’s safety and retribution from the community at large. In a follow up post to her multiple social media accounts, however, she has named names.
Those of us that have been in and around Pagan podcasting for the last decade had already pieced together what she later confirmed: Mojo, cohost of the Wigglian Way Pagan Podcast, is the one she refers to as “the rapist” in her blog.
I was shocked, hurt, angry, and sad when this news first came out. I became a Pagan podcaster in no small part due to the inspiration of Mojo and Sparrow. Even as of my last episode of Inciting A Brewhaha I cited them as an influence and a powerful force in our community. It does not give me joy to report this news. At times over my near-decade of Pagan podcasting, I have called the cohosts of the Wigglian Way teachers, mentors, peers, and friends.
There’s a phrase that came out in the midst of the AIDs crisis from ACT UP in the late 1980s: Silence = Death. It is a message to everyone that if we don’t talk about problems, if those with a voice and platform remain silent, then it only leads to more pain and hurt and an ever-increasing body count of victims. I believe firmly that it is my responsibility to publicly come out in support of victims everywhere speaking their truth, and to let them know they will be validated, believed, and their abusers will be held accountable.
Sarah, I cannot offer you justice, but I can offer you solidarity. Let there be no uncertainty. I condemn the actions of your abusers and others like them in our community and beyond. I believe you, not just because it is the right thing to do, but because - it should be reminded -  victims are statistically telling the truth by an overwhelming margin.
To everyone else in the Pagan community, there are a number of problems that our small but mighty community has let go for far too long. In the last couple of years I am relieved to see that we are finally addressing them. As Pagans we tend to believe that the problems of society at large do not exist for us, that by dint of simply not being Christians we have eschewed the problems of the macro culture. But whether it’s racism in Nordic reconstructionism, or transphobia in “women only” circles, pedophilia and child porn, or sexual misconduct at festivals and beyond, our community needs to recognize that we are not a magical microcosm that are free of the ills of society because we believe in magic.
I began this blog in January of 2009. For almost 10 years, Inciting A Riot has been known for being blunt, provocative, loud, and full of hubris. The one thing I have always strived for, however, is to speak out against dishonesty, injustice, and the marginalizing of those that society is not built to serve. I hope that other Pagan voices will show their support publicly for Sarah and others like her at this crucial time. We cannot afford to be silent.
Love and Lyte,
Fire Lyte
Email Post
Labels: #HimToo #MeToo Call to Action Controversy Feminism Our Community Pagan Pagan Pride Soapboxes Sociology 101